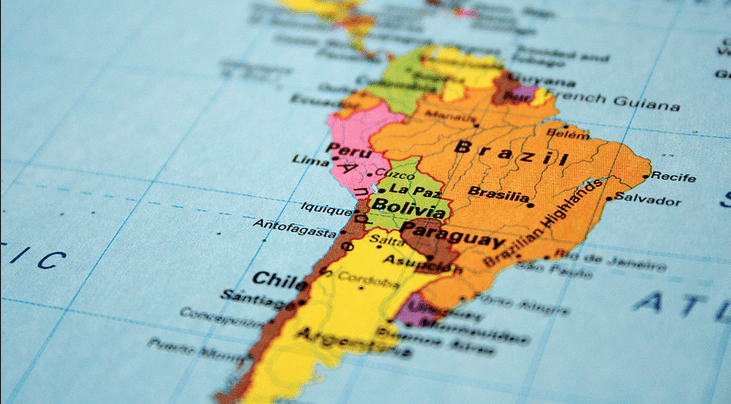 Brazil auto demand declined 11% in Q4, modestly above our estimate down 13%. Brazil economic indicators are showing early signs of improvement with inflation and interest rates coming off cycle-highs (both above 10% in 2016). Importantly, auto demand comps improved throughout the year and holding demand at second-half levels implies 5% growth in 2017. We estimate 10% growth in 2017 given meaningful pent-up demand (down 55% from 2013 levels). Commercial vehicle demand declined 25-30% in Q4/2H. We believe fundamentals support 10% production growth in 2017.

– Q4 highlights. Brazil economic trends continue to improve into year end with both interest and inflation rates stepping lower sequentially. For 2017, we believe current trends support 10% demand growth for both auto/truck markets given both are at depressed levels (down 55-70% from cycle highs).

– Improving demand correlates with underlying economic fundamentals as inflation and interest rates improved throughout the year. We believe these could signal the end of the economic recession that began in early 2015. We expect demand/production to rise 10% as pent-up demand spurs a higher level of auto purchases. In 2016, auto sales finished the year 55% below full-year 2013 levels.

– Production expanded 40% in December, benefiting from easy comps yoy. Production has inflected higher to finish the year with the last two months at 200,000 units versus prior months at 170,000-175,000 units. Positively, inventory levels have been stable/lower in recent months with net exports up 4x yoy in Q4 (both higher exports and lower imports).

– Brazil commercial vehicle sales declined 25-30% in December/Q4. Similar to auto demand, truck sales comps improved in the back half of the year with 2H down near 25-30% versus 1H down 35%.

– Commercial vehicle production rose 5% in Q4, above our Q4 estimate for flat build. We expect production to rise 10% in 2017 given economic fundamentals appear to be bottoming and vehicle investment is at trough levels. Positively, production levels have meaningful upside if economic activity improves given demand is 70% below 2011 highs.

A new relationship – people and cars in China