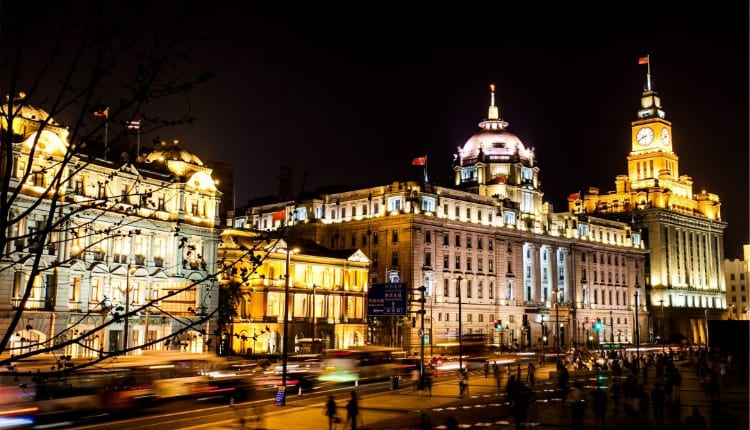 As China’s annual growth begins to slow, mass layoffs may be unavoidable for many American manufacturers as they are faced with declining demand and rising business costs. It is important for these companies to understand the complicated conditions and strict procedures that must be followed during a restructuring of this size.

Following China’s lowest annual growth in a quarter century in 2015, many analysts are pessimistic about the state of the country’s economy. According to the American Chamber of Commerce in Shanghai, 20 percent of American manufacturers operating in China plan to lay off employees in the coming year. Indeed, the manufacturing sector – China’s leading industry – could be the biggest victim from this economic slowdown. As manufacturing companies begin to adapt to these new conditions, mass layoffs may be unavoidable as they are confronted with declining demand and rising business costs.However, implementing mass layoffs in China is a complicated procedure that requires adherence to strict procedures and, under some conditions, explicit government approval. When restructuring a company at such a large scale, employers must take caution of government regulations and the rights of their workers. Failure to satisfy these regulations and procedures can lead to rejection from the government, workplace disruptions, and costly labor disputes that companies can ill-afford when already in a fragile fiscal state.

Legally speaking, mass economic redundancy is when an employer lays off 20 or more employees or over 10 percent of its total number of employees for business reasons, such as poor economic conditions. In order to protect workers’ rights, a company can only carry out mass layoffs under specific circumstances. According to the Labor Contract Law of the PRC, an employer may execute economic redundancy in the following situations:

– The company has serious difficulties in production and business

– The company undergoes a change of production, significant technological reform, or change of mode of operation and, upon variation of labor contracts, there is still a need for workforce reduction

– The main objectives for which the conclusion of a labor contract is based upon have undergone significant changes and as a result thereof, the labor contract can no longer be performed

If a company qualifies, it must follow a particular procedure to downsize lawfully. As long as any of the above conditions are satisfied, a company can proceed with a mass layoff through the following steps:

ASEAN: Everybody wants an automotive industry