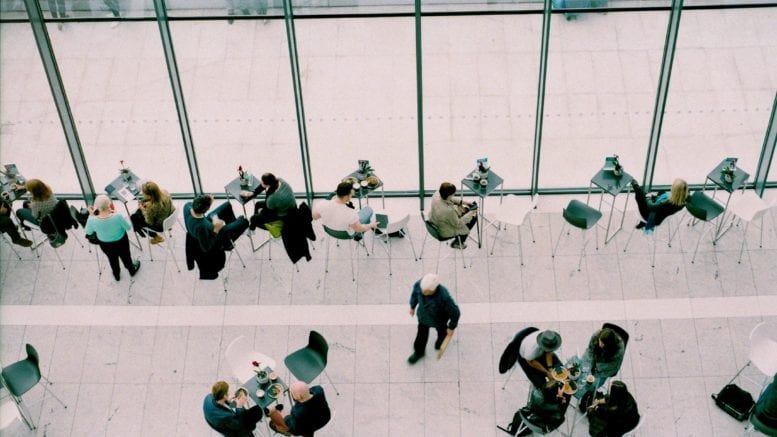 U.S. employers that hire workers from abroad can spend more than three times what they do for domestic hires, while it can take six times longer to bring a foreign worker on board than a native worker, new research shows.

The survey report was released Feb. 27.

Three-fourths of 239 respondent employers with 2,500 or more employees said that obtaining work visas for foreign talent in a timely manner was “critical” to achieving business objectives.

“Employment-based immigration requires careful planning and should not be considered a minor addition to the hiring process,” said Lynn Shotwell, executive director of CFGI. “Hiring foreign nationals takes time, is often expensive, and requires a major investment of time from staff in human resources, legal and global mobility offices.”

According to SHRM research, it typically takes 42 days to fill a professional position, from when an employer opens a job requisition until a candidate accepts an offer.

But when a new employee needs a visa, preparing the necessary documents and obtaining immigration benefits can substantially delay the hiring process. The total time needed to hire an employee through the U.S. immigration system can be six times longer than the length of the typical hiring process, according to CFGI.

Organizations deal with a litany of challenges when sponsoring foreign workers both for temporary visas such as the H-1B and permanent resident EB visas. Those challenges can include long processing times, limited visa availability and disagreements over prevailing wage determinations.

It takes an average of 120 days to have a labor certification application processed at the Department of Labor (DOL) for foreign workers sponsored for green cards. After getting the labor certification approval, employers must then submit a petition for processing to U.S. Citizenship and Immigration Services (USCIS), which takes on average another 120 days for most workers.

The average total hiring time for a first-time H-1B professional is 275 days.

The CFGI research found several examples of employer dissatisfaction with the business immigration system, including:

– Only 30 percent said that DOL processing times were reasonable.

– Only 23 percent of respondents agreed that DOL prevailing wage determinations were consistent.

– Only 28 percent agreed that prevailing wage decisions were accurate.

– 35 percent of respondents whose organizations are subject to the annual H-1B cap (85,000 visas) reported that they have lost key high-potential employees because visas weren’t available under the cap.

– Just 39 percent agreed that USCIS decisions were consistent from case to case.

– Only 23 percent of respondents agreed that USCIS requests for evidence (RFE) generally ask for necessary information that has not been provided in the initial petition. RFEs add lengthy delays to the process of hiring a foreign worker, and RFE rates for H-1B and L-1 visas range from 23 percent to 55 percent of cases filed, depending on the visa category and the service center where the cases are processed.

Employers must also consider whether they will relocate an employee’s dependents, which requires additional visa filings and expenses for obtaining green cards and work and travel authorizations.

Employers responding to the survey had, on average, three employees working full time and another 10 working part time to complete immigration processes. Most organizations (74 percent) house this function in their human resources department.

In addition to the cost of in-house staff, employers pay government fees and often solicit the services of third parties to handle or assist with the process.

CFGI recently issued its “Immigration 101” guide to understanding the U.S. employment-based immigration system, as well as the latest in a series of short, informative videos highlighting the importance of access to global talent as a component of 21st century workforce policies.

I-9 Audits: Is Your Company Prepared?