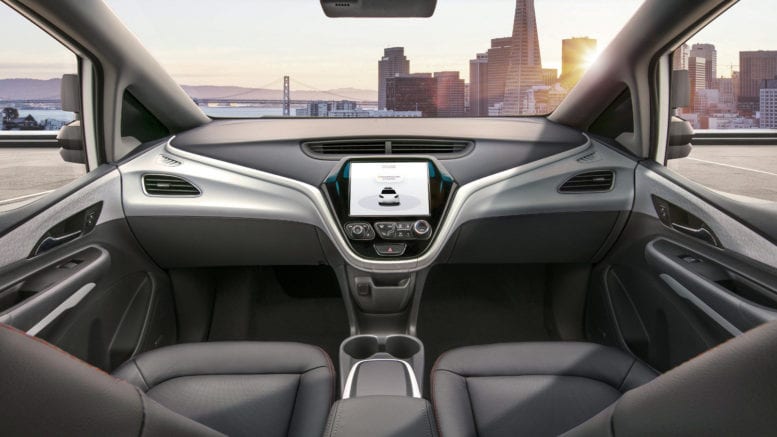 The Cruise AV is designed to operate safely on its own, with no driver, steering wheel, pedals or other manual controls when it goes on the road in 2019.

We’ll see the latest revised set of guidelines for autonomous vehicles this summer, US Transportation Secretary Elaine Chao has revealed at the annual Detroit auto show. According to Chao, her agency has been preparing for the arrival of autonomous vehicles, conjuring up ways on how to regulate them to keep everyone safe while promoting innovation at the same time. She said the revised guidelines cover not just autonomous cars, but also “barriers to the safe integration of autonomous technology for motor carriers, transit, trucks, infrastructure and other modes.”

When the guidelines reached the Senate late last year, it reportedly didn’t include trucks — far from ideal, considering quite a few companies are already working on autonomous big rigs. Daimler tested a platoon of them in Oregon, while Toyota and Volkswagen joined a full-scale autonomous truck platooning trial in Singapore. Uber began developing autonomous trucks after its controversial purchase of Otto, a company founded by a former Waymo engineer who allegedly stole the Alphabet company’s self-driving technology. Tesla has recently unveiled a truck with semi-autonomous features, as well.

Tax and Commercial Benefits of Doing Business in the UK