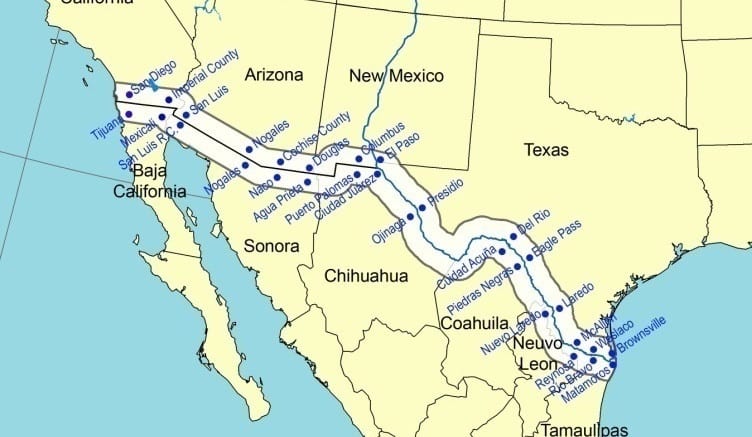 Mexico’s Miscellaneous Tax Rules for 2016, which were published in the official gazette on 23 December 2015 and apply as from 1 January 2016, include changes to the rules governing nonresidents that carry out operations in Mexico under the maquiladora “shelter regime.”

Specifically, the miscellaneous rules contain an option for such nonresidents to elect for an additional four-year period to operate in Mexico under the shelter regime without creating a permanent establishment (PE) in Mexico, provided certain requirements are met.

Maquiladoras are foreign-owned Mexican companies that process, transform, assemble or repair imported materials, parts and components into finished goods that subsequently will be exported out of the country. The regime (now governed by the “IMMEX” decree), designed to promote exports and encourage foreign investment, grants certain tax benefits to qualifying maquiladoras and provides protection for the foreign parent company from exposure to Mexican tax (i.e. protection from PE status) as a result of its relationship with the maquiladora.

Changes to the maquila regime over the years have resulted in a more restrictive definition of a maquila, and the 2014 tax reform introduced stricter rules to qualify for benefits, including rules for nonresidents performing manufacturing activities in Mexico through a third party called a “shelter maquila.” The maquiladora shelter regime allows nonresidents to provide machinery and equipment for manufacturing services to unrelated parties under the IMMEX program without creating a PE for the foreign parent in Mexico for a four-year period (thereafter, the nonresident will have to register a PE in the country) (for prior coverage, see World Tax Advisor, 13 December 2013 and Mexico tax alert, 12 December 2013). The new miscellaneous tax rules allow for an additional four-year extension before permanent registration is required.

The following requirements must be met to qualify for the additional four-year period:

• The initial four-year period has expired.

• The shelter maintains separate records of each of the shelter activities it carries out on behalf of the nonresident.

• The shelter calculates the “safe harbor” using the traditional formula for maquiladoras (i.e. the higher of 6.5% of costs and expenses or 6.9% of all assets), and includes in the calculation the value of the inventory and machinery. It must pay a 30% income tax on the highest taxable income derived from the safe harbor calculation, which will be deemed to be paid on behalf of the nonresident. The shelter must provide a receipt evidencing payment of the tax.

• The shelter complies with new reporting obligations, including obtaining a document issued by an international tax firm that certifies the costs and expenses incurred in manufacturing, as well as the value of the assets and inventory used in the manufacturing process.

• The shelter obtains an IMMEX VAT certification at the highest rank possible (i.e. an AAA rank, which demonstrates compliance with tax obligations and that certain other requirements have been met).

• The shelter is fully in compliance with its own maquila tax obligations (e.g. paying tax and filing information returns).

Failure to comply with any of the requirements above will result in the forfeiture of the benefits relating to PE status.

Doing business in Mexico: how to understand and mitigate the risks of fraud, corruption and security

Impact of USMCA on the Global Automotive Supply Chain