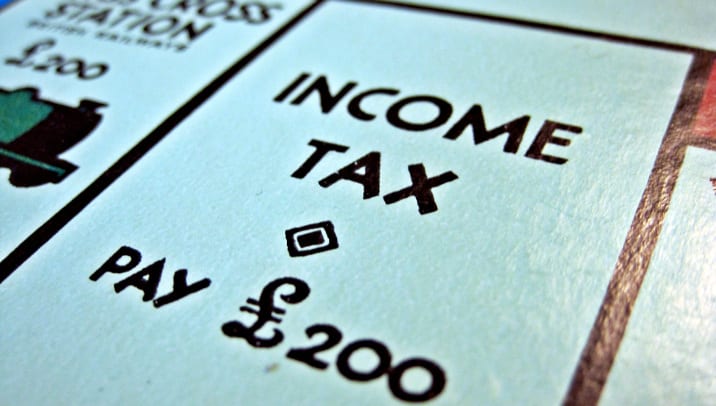 Commenting on the new proposals to tackle corporate tax avoidance announced by the European Commission yesterday, Robin Walduck, Tax Partner at KPMG in the UK said:

“The EU’s Anti-Tax Avoidance Package provides a considerable amount of material for business to digest with two communication papers, multiple proposals for new or amended EU Directives and a substantial bank of data on aggressive tax planning.  Following on from the hundreds of pages of BEPS recommendations published by the OECD last October, this underlines just how rapidly the corporate tax landscape is evolving.

“There is clearly concern within the EU Commission that the outputs of the OECD’s BEPS Action Plan could be implemented by Member States in an inconsistent and divergent manner, which may not adequately tackle the problem of aggressive tax planning, leading to additional uncertainty and administrative burden for businesses.  We agree that it is correct to focus on the practical implications of the implementation of the BEPS proposals, and that minimising business uncertainty is critical for business confidence.  It is welcome that the EU has launched its initiative relatively early on in the BEPS implementation process rather than commencing when Member States may have been well advanced in their own thinking.

“However, from an initial read of the documents released today, the package goes much further than stewardship of the implementation of BEPS measures in the EU, both in terms of the approach and breadth of the proposals and it will be necessary to examine each part in detail. In terms of approach, there are specific proposals in relation to tackling hybrid mismatches that focus on legal characterisation of instruments and entities which are at odds with the OECD’s recommendations. It is important that the EU proposals should not cut across what has already been agreed during the OECD process. In terms of breadth, the proposed Directive contains some new proposals. Some may be sensible additions in the EU context – for example a general anti-abuse rule (GAAR) and exit taxation (although any exit taxation provision will need to be crafted very carefully so as to preserve the fundamental freedoms). The UK already has GAAR and certain exit taxation rules; what is necessary here is that the EU proposals should be properly targeted.  Some however may need a rethink. For example there is a switch-over clause which would result in income from low tax countries automatically being taxed in the EU. Such a rule would require a change to UK legislation and it is to be questioned if it is not stepping too close to fiscal imperialism where the income comes from a genuine business activity.

“It is critically important that, given wholesale change to the international tax landscape is taking place, there is consistency in how changes are introduced. Clearly these are proposals at this stage, and it is important that due process is followed with proper consultation with stakeholders, particularly business, to ensure that the final rules are targeted at the mischiefs that the OECD BEPS Action Plan had intended to target without undermining the EU’s competitiveness within the global market.”

Managing Risk and Compliance with your Global Traveler