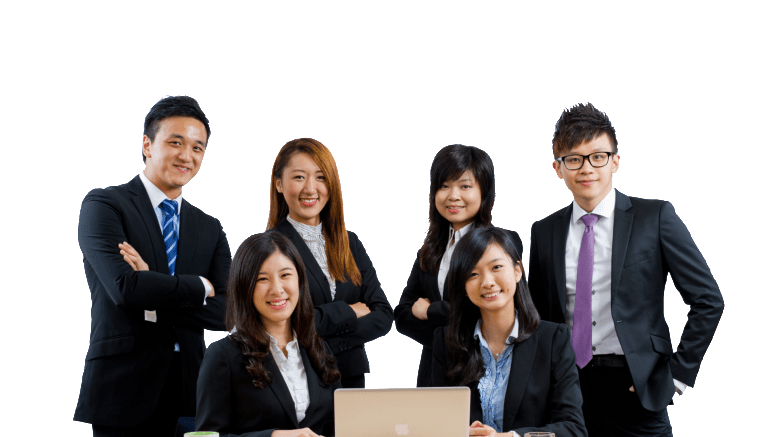 Hong Kong proposes to amend the Employment Ordinance by removing the pre-requisite requirement for an employer to agree to an order reinstating or re-engaging an employee who has been dismissed without any valid reason in contravention of the law.

Under the Hong Kong Employment Ordinance, employees can seek a court order for reinstatement of employment if they have been unreasonably dismissed by their employer. However, the reinstatement order will only be made by the court if the employer agrees to such an order.

Currently, the reinstatement order can be made in the following circumstances:

An employee who is employed under a continuous contract for a period not less than 24 months may make a claim against an employer for unreasonable dismissal if he is dismissed other than for the following valid reasons:

– the conduct of the employee;
– the capability or qualifications of the employee for performing his work;
– redundancy or other genuine operational requirements of the business;
– statutory requirements; or
– other substantial reasons.

-If the court or Labour Tribunal finds that the employee has been unreasonably dismissed, the employee may be reinstated through mutual consent of both parties.

– (ii) Dismissal without valid reason & in contravention of the law

An employee who has been unreasonably dismissed without any valid reason and in contravention of the law in the following circumstances can also seek a reinstatement order:

Proposed Changes to the Employment Ordinance

– (i) Dismissal without valid reason & in contravention of the law

In determining whether it is reasonably practicable to make the reinstatement order, the court will take into account:

Under the bill, the Employment Ordinance will also provide a mechanism for an employer to make an application for the reinstatement to apply to a successor or associated company. This will however require mutual consent by all parties. A successor can be under a change in ownership of the undertaking or part of the undertaking.

—– Under the Bill, there will be additional liability for the employer if it fails to comply with a reinstatement order made by the court or Tribunal.

The proposed changes to the Employment Ordinance is arguably less relevant to senior employees as there are often circumstances where an employer can demonstrate it is not reasonably practicable to reinstate due to deterioration of working relations or loss of trust and confidence between both parties.

However, the changes will most likely affect more junior to middle level employees who may be advised to claim reinstatement for leverage to pressurise their employer to settle employment claims.

As an employer can make an application to transfer this obligation, this issue should be addressed in any sale of business agreements.

Combustion: The Beginning of the End For American Automakers in China

Why isn’t there an EU-wide minimum wage?