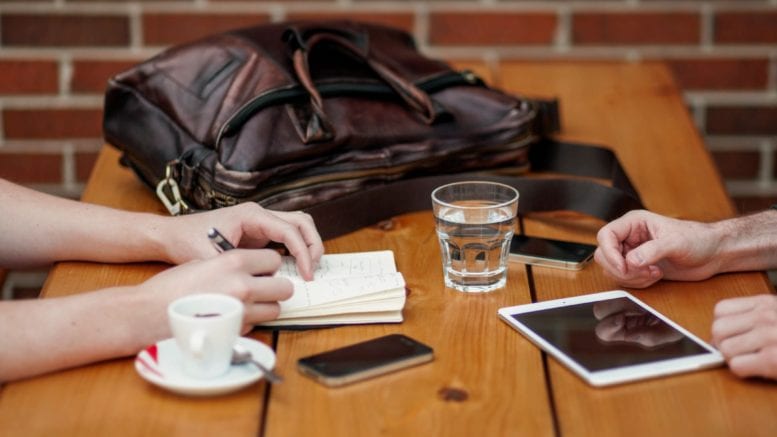 Meirelles said the decree, which aims to increase fines on banks to up to 2 billion reais (US$610 million) from 250,000 reais currently, had been under study for some time. His comments were released by the finance ministry’s press office.

The decree announced this week would also allow the central bank to strike plea-bargain agreements with financial firms that admit breaching the law in exchange for softer fines or more lenient prison terms for their executives. The central bank is Brazil’s banking and financial industry watchdog; the CVM, as the securities industry watchdog is known, oversees the functioning of capital markets.

“This certainly gives more power to the central bank and the CVM to implement their measures,” Meirelles said, without elaborating on the size and scope of the new framework.

President Michel Temer’s decree, which was announced late on Wednesday, has about 180 days to be discussed and voted on in Congress to become law.

Meirelles’ remarks underscore that senior officials understand that a series of corruption probes investigating cozy ties between politicians and business people are taking place at a fast pace, requiring rapid action to fine-tune legislation. Analysts have said the move followed growing concern that some of the probes will begin ensnaring banks and other financial firms.

In a statement the central bank said the value of fines in eventual leniency agreements would depend on the gravity of the infractions committed, as well as the size and the financial capacity of a financial institution to bear with such a penalty. The decree is not retroactive, it said.

The decree was announced at a time when Congress is launching an investigation into the stock and currency trades of JBS SA when news of a plea-bargain testimony from its owners surfaced. JBS, which is controlled by the Batista billionaire family, is the world’s No. 1 meatpacker.

Meatpacking is the latest sector of the economy to be hit by a three-year corruption investigation in Brazil known as “Operation car Wash.” Some analysts say the probe could extend into the financial sector.