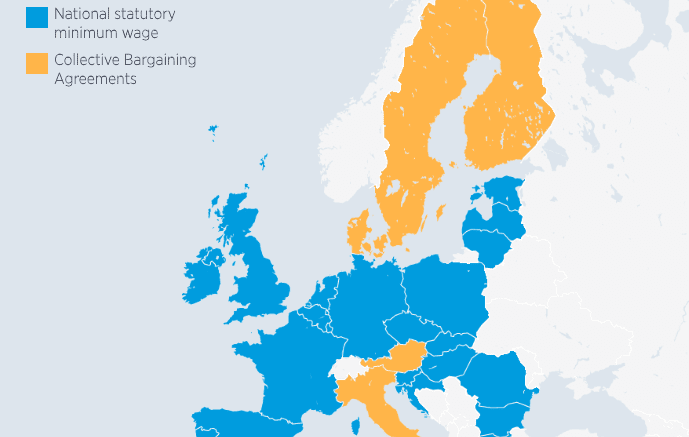 Covid19 Impact on Recruitment in India: An Automotive Update 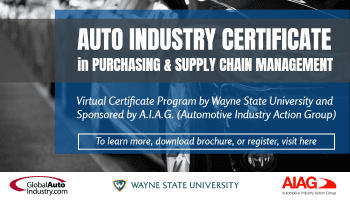 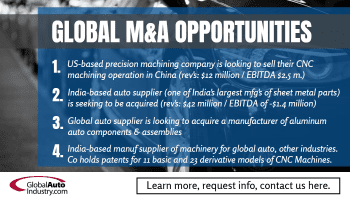