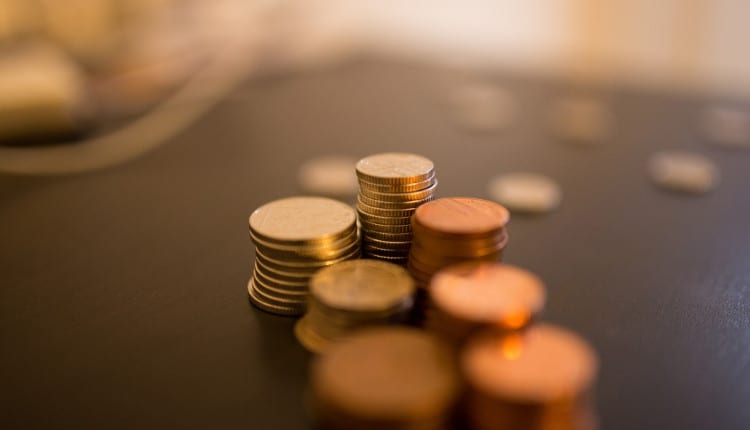 Tax revenues are the cornerstone of the basic financing of modern State, and it is therefore vital to prioritize the creation of a tax culture in which evaders are effectively punished – according to the ECLAC document that will be presented at the two-day XXVIII Regional Seminar on Fiscal Policy, which will be held at the Commission’s headquarters in Santiago, beginning Wednesday.

The ECLAC report states that fiscal non-compliance represents 2.2 points of GDP in terms of value added tax (VAT) at regional level, and 4.1 GDP points in terms of income tax. While ECLAC acknowledges the difficulties of bringing these numbers down against a backdrop of reduced economic activity, it does call for increased efforts to avoid a substantial loss of potential tax resources.

According to the document, there was an across-the-board decline in VAT evasion up to 2007-2008, although the favorable trend was reversed due to the financial crisis. The Commission describes the need for more in-depth reforms of VAT structure and administration. Similarly, with income tax evasion there has been no significant progress in recent years.

According to the Fiscal Panorama 2016, last year Latin America recorded a slight average reduction in fiscal accounts, and reached a fiscal deficit of 3.0% of GDP and public borrowing of 34.7% of GDP. Out of the 19 countries studied, 11 simultaneously increased their fiscal deficit and public debt as a proportion of GDP.

According to the report, the slowdown in economic growth and the worsening terms of trade have had dramatic effects on the public finances in many of the region’s countries, with many having to carry out significant fiscal adjustments.

ECLAC outlines an uneven future at the regional level, with most South American countries remaining saddled with uncertainty because of the slowdown in China and other emerging nations in 2016, while Mexico, Central America and the Caribbean will benefit from positive growth rates, and from falling oil prices in the latter two sub regions.

The main conclusions of the Fiscal Panorama of Latin America and the Caribbean 2016 will be presented at the first session of the XXVIII Regional Seminar on Fiscal Policy, which will be opened on Wednesday by ECLAC Executive Secretary, Alicia Bárcena, and Chilean Finance Minister, Rodrigo Valdés, among other special guests.

Brexit and the impact on the automotive sector