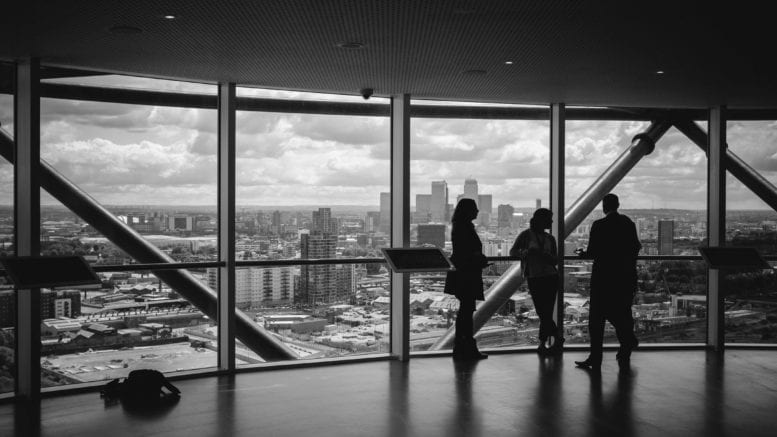 Corporate confidence in the largest Asia ex-Japan firms has rebounded to the highest level since 2014, with top executives looking to growth in demand as the main driver of earnings, according to US asset manager Fidelity International’s (Fidelity) latest annual survey.

The improvement was particularly strong in Asia Pacific, with China and India standing out.

The Fidelity Analyst Survey 2017 reflects the views of 146 of the company’s equity and fixed- income analysts, gathered from roughly 17,000 meetings with corporate decision-makers. It showed management confidence in Asia and globally at a three-year high, bouncing back from a negative reading in 2016.

“With cyclical forces evident across all regions and sectors, chief executive officers now regard demand-led growth as the main driver of earnings growth for their companies, whereas last year they were looking to maximise cost efficiencies,” Fidelity said last week (March 29) in a statement on its survey findings.

But its analysts flag some material risks, including the possibility of a renewed slide in oil prices, and a faster pickup in inflationary pressures in the US and UK that could potentially result in tighter global financial conditions. Protectionism in the US and Brexit are other concerns.

“China and India stand out in this year’s survey,” Catherine Yeung, investment director at Fidelity, says in the statement.

She says the renewed confidence in China is due to improving capital returns and balance sheet strength and shows that fears of a hard landing “have receded considerably”.

“China is also the region where analysts expect the least expansion in headcount over the next year. This shows that China is climbing the value chain towards higher quality growth that embraces higher levels of automation,” she adds.

As for India, Ms. Yeung says the withdrawal of some bank note denominations from the money supply last year caused “severe monetary shock” but that it “should strengthen the fight against corruption and broaden the tax base”.

“India has a long-term sustainable economic growth rate around 6% or 7%, according to our analysts, driven by positive structural growth factors such as a younger population, and greater scope to grow per capita income and investment levels than other emerging markets,” she adds.

But generally, Ms. Yeung says “there are few signs that political risk is genuinely holding companies back.”

“Our analysts are not oblivious to the many political challenges that face the world, but generally they do not see these weighing on company investment decisions, with the noted exception of Brexit,” she adds.

The survey found that information technology (IT) was the biggest winner among sectors, with analysts expecting stable or rising spending across all sectors and regions.

“This reflects the fact that risks to incumbents from waves of industry-led and consumer-led disruption are significant. Spending continues to shift from offline to online everywhere, disrupting existing business models, intensifying competition and squeezing profit margins,” Ms. Yeung says. 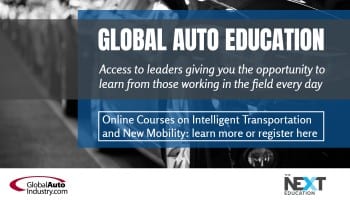