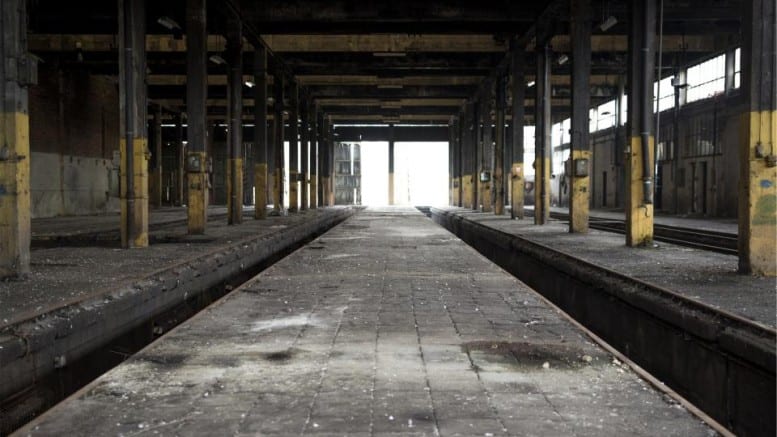 In the week before Valentine’s Day, United Technologies expressed its love for its devoted Indiana employees, workers whose labor had kept the corporation profitable, by informing 2,100 of them at two facilities that it was shipping their factories, their jobs, their communities’ resources to Mexico.

A few workers shouted obscenities at the corporate official. Some walked out. Others openly wept as United Technologies shattered their hopes, their dreams, their means to pay middle-class mortgages.

Three days later, 1,336 workers at Philadelphia’s largest remaining manufacturer, Cardone, learned that company planned to throw them out too and build brake calipers in Mexico instead. Two weeks earlier, a Grand Rapids, Mich., company called Dematic did the same thing to its 300 workers.

No surprise. In the first decade of this century, America lost 56,190 factories, 15 a day.

Republican presidential candidates talk incessantly of building a physical wall to keep impoverished Mexican immigrants out of America. What they fail to offer is an economic barrier to prevent the likes of United Technologies and Cardone and Dematic from impoverishing American workers by exporting their jobs to Mexico.

The president of Carrier, owned by United Technologies, gathered the Indianapolis factory employees, skilled workers who earn an average of $20 an hour, and informed them that the corporation planned to kick them to the curb but expected them to perform to the highest standards until Carrier opened a new plant in Monterrey, Mexico, where workers will be paid $3 an hour.

Lean Communication: how language, culture and distance impact your costs and competitiveness in our globalized economy