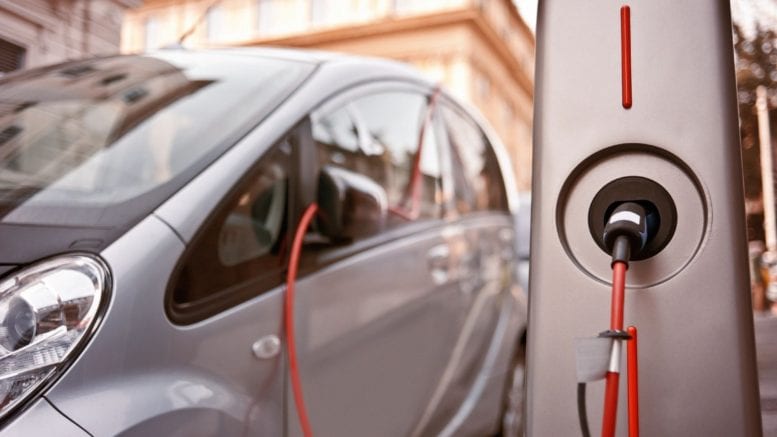 As demand for electric cars soars, European carmakers are sourcing most of their batteries from Asia.

Growing numbers of electric cars are being sold around the world, and more than half of the batteries that power them are made in China.

The worry that the EU will lose out in the fast rising industry is prompting Brussels to try and supercharge Europe’s battery sector.

A European Commission initiative called the Battery Alliance, aimed at forging tighter links among carmakers, governments and banks, held its second summit in Brussels on Monday.

EU sales of electric vehicles are set to boom from 126,000 in 2017 to 200,000 this year, according to figures from forecasting agency LMC Automotive. As demand ramps up both for cars and in-home power storage systems, the European battery market could be worth €250 billion by 2025, or a third of the global total, said Maroš Šefčovič, the Commission vice president for the energy union.

A new relationship – people and cars in China

Why Is Manufacturing More Expensive in India Than in China?